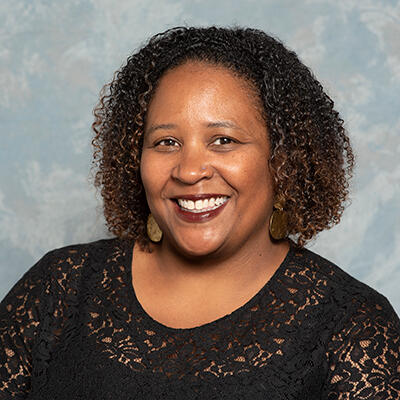 Kendra Kimbrough Barnes, Producer, Choreographer, Instructor holds an MAA from Golden Gate University and a BFA from San Francisco State University. She is the director of K*STAR*PRODUCTIONS founded in 1996. K*STAR*PRODUCTIONS serves as a performing arts presenting organization for the Kendra Kimbrough Dance Ensemble (KKDE) and co-presenters of the Black Choreographers Festival: Here & Now.

As the Choreographer and Artistic Director of KKDE, Kendra Kimbrough Barnes has worked in collaboration with dancers, musicians, and poets. As an artist she has studied Dunham and Horton Techniques and worked with such notables as Dr. Albirda Rose-Eberhardt, Robert Moses' Kin, Donald Byrd, Bill T. Jones, and bay area legends Chitresh Das, Malonga Casquelourd, and Carlos Aceituno. KKDE has toured throughout California and Salvador, Bahia Brazil and has performed in several Bay Area dance festivals including East Bay Dance Series, Oakland Arts Festival, WestWave Dance Festival, Black Choreographers Festival, & ODC’s Pilot and House Special. She also received the Audience Choice Award for best Choreography at PUSHfest 2017. Most recent works include notable dance-dramas: Home Is That Way?, with the mentorship of Rhodessa Jones, In The Meantime, and Angst in collaboration with Delina Patrice Brooks.

A long time community and collegiate dance instructor she has taught at SF City College, College of San Mateo and Laney College. She also freelances as an arts administrator, teacher, and choreographer. She has been an artist in residence at the Headlands Center for the Arts and CounterPULSE/SF, her work has received funding from several prominent foundations. Through her works she is committed to community partnership, mentorship and preserving the legacy of dance in the Bay Area.

Current and Past Courses