The many popular classes in ballet, jazz, modern, and other forms of dance that the Physical Education Program currently offers continue a worthy tradition that began in the early 1900's.

"Elementary Dancing" and "Advanced Folk Dancing" (American and European forms) were among several classes included in a summer 1912 program that was organized for the benefit of public school teachers.

"Aesthetic Dancing" was added to the curriculum in 1914: Modern dance in the 1920's. With the support of the Department of Physical Education for Women, Berkeley students created an extracurricular group they called Orchesis in 1929. They also took the lead in organizing the annual Dance Symposium of Northern California Colleges, which lasted through the 1950's. During the 1930's, Mary Wigman, Martha Graham, Charles Weidman, and other notables in the world of dance were the guests of Orchesis.

During the 1950's, the artistic quality of performances reached new heights. Orchesis now included a number of accomplished male as well as female dancers. A front page article in the Daily Californian declared: "Orchesis, the University's modern dance [club], gave a tantalizing preview of what may be expected at its big annual recital next week when it presented three numbers at the last concert of the San Francisco Dance League's 1951 season."

Physical educators always have been dedicated to providing opportunities for beginning and intermediate as well as advanced students. This is reflected in the wide range of dancers who presently participate in the Spring and Fall Dance Showcases presented by the Physical Education Program. 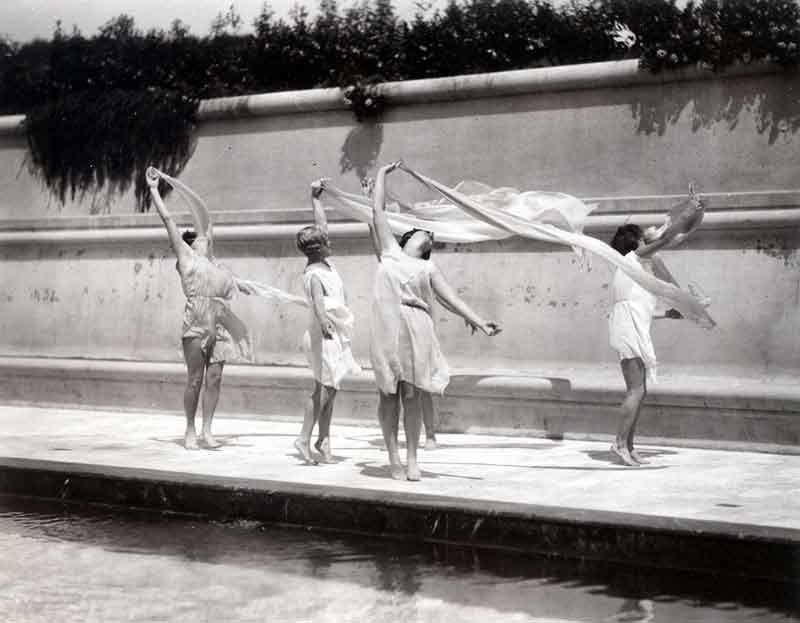 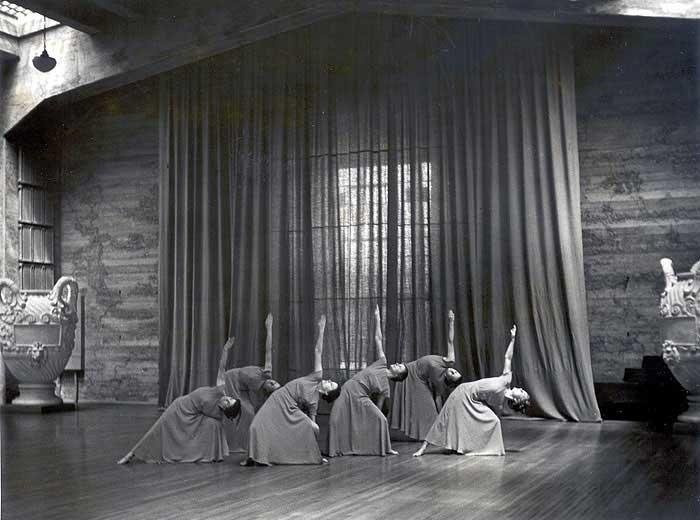 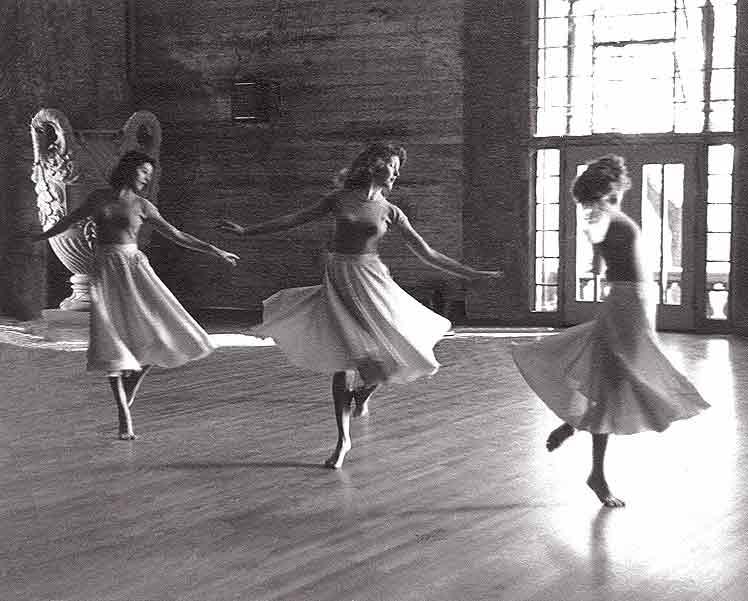 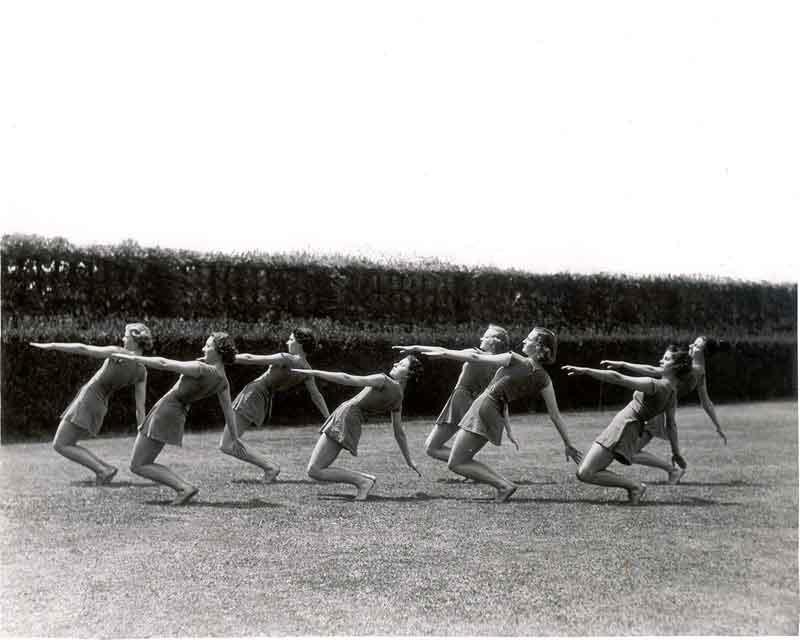 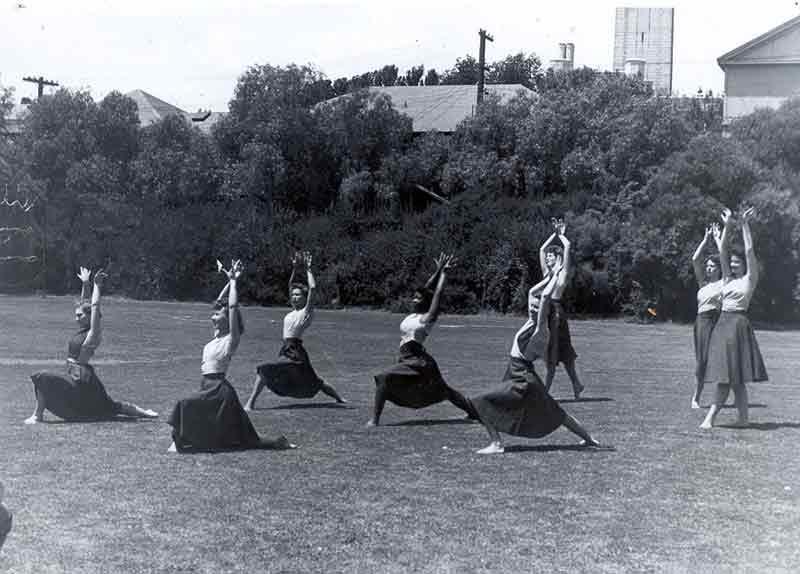 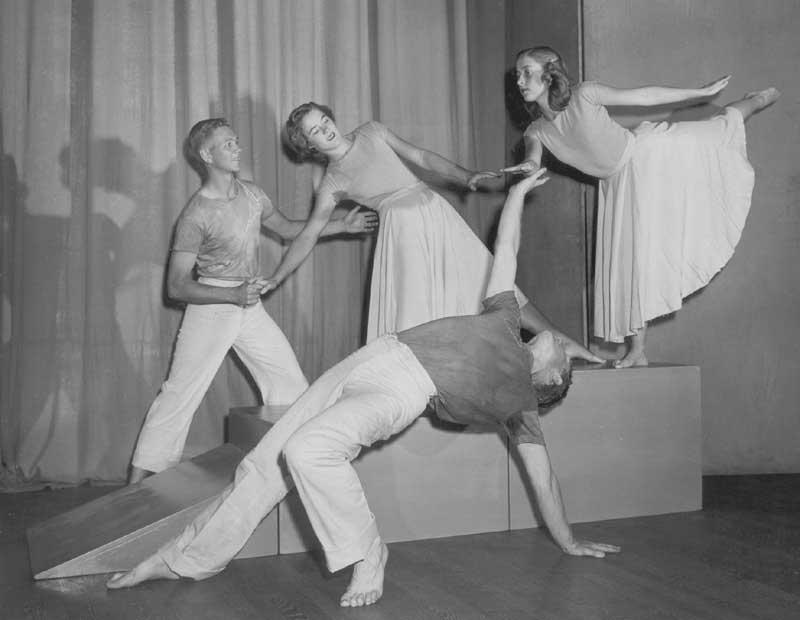 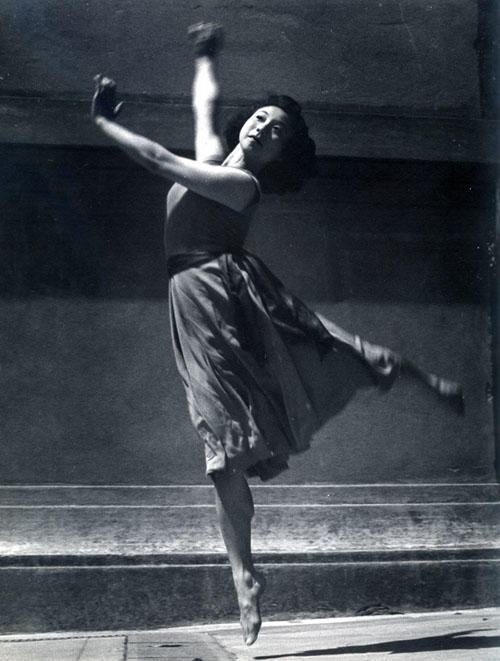 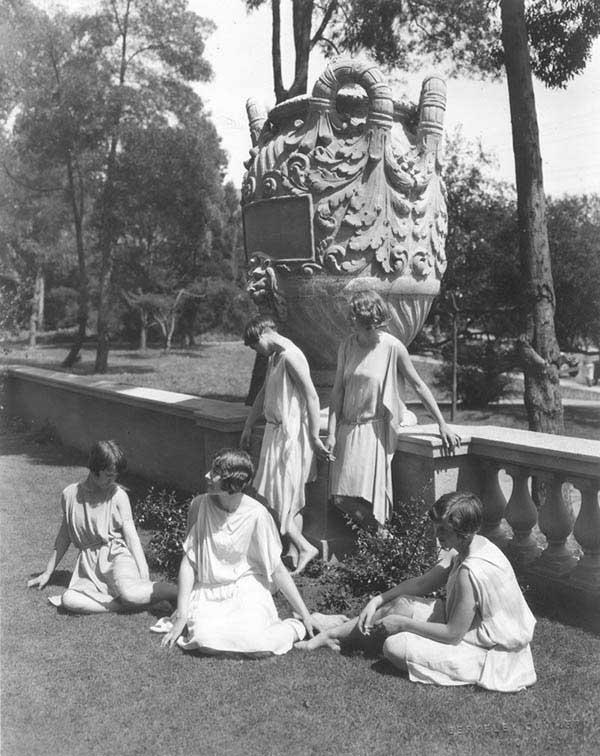 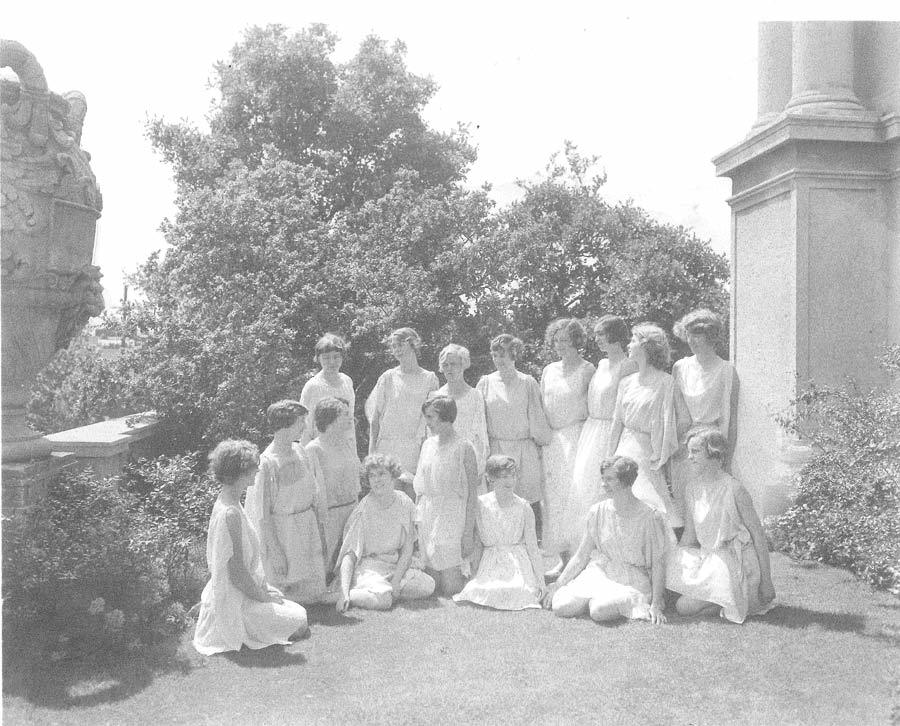 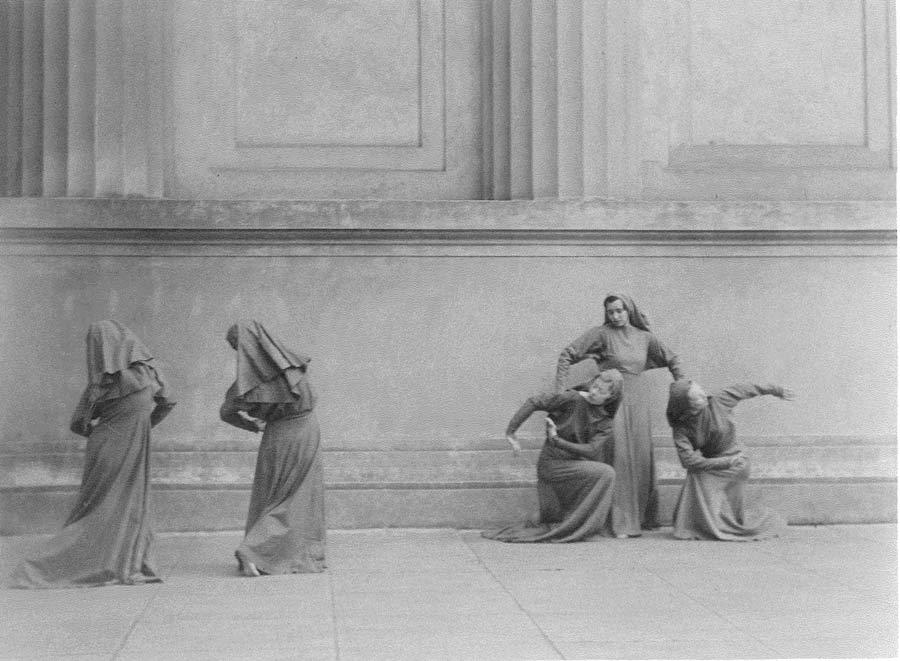 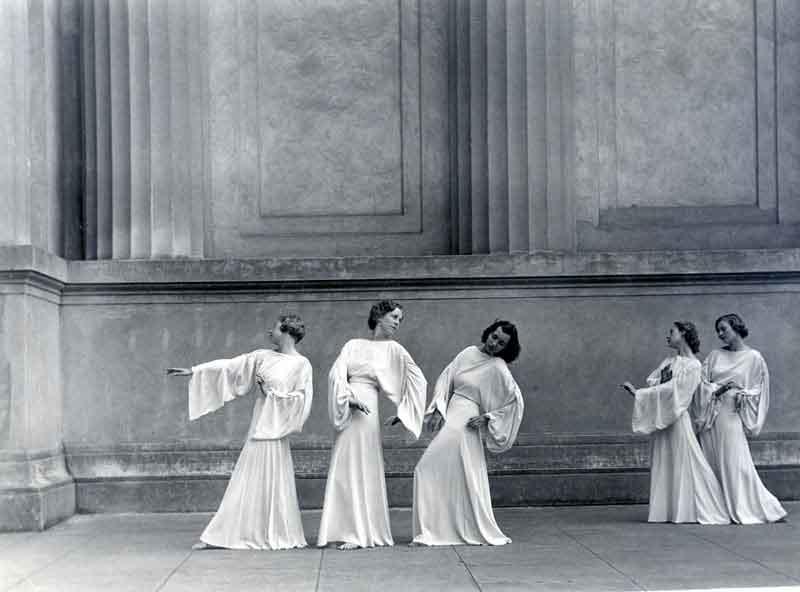