One of humankinds oldest physical activities, swimming is done for exercise, pleasure, and competition. The ability to swim also may save a person's life. At Berkeley, as at most colleges, until the 1930's both male and female students (unless excused for health reasons) were required to demonstrate the ability to swim 50 yards to graduate. The original men's swimming pool was located in "Co-ed" (Strawberry) Canyon. According to the 1915-16 Register, instruction was given in the crawl, breaststroke, etc., diving, and "methods of rescue and resuscitation." A fenced swimming pool for women was built adjacent to Hearst Hall in 1914.

In addition to numerous classes, both departments organized intramural and inter-class swimming events. By the 1940's, the Synchronized Swimming Club was offering an annual water pageant to which the general student body was invited. This, like other swimming activities for women, took place at the large black and white marble pool at Hearst Gymnasium (completed in 1927). A large swimming pool and a smaller diving pool (each used for classes, intramurals, and intercollegiate events) were built adjacent to the new Harmon Gymnasium, completed in 1933. These were converted into the Spieker Aquatics Complex in the 1980's.

Until the 1970's, when they became co-educational, classes at each facility ranged from beginning to advanced swimming. Students also might take diving, and/or Red Cross lifesaving and water safety instructor courses from one of several of the Department of Physical Education's well qualified faculty. Today's Physical Education Program offers a similar range of aquatic activities. 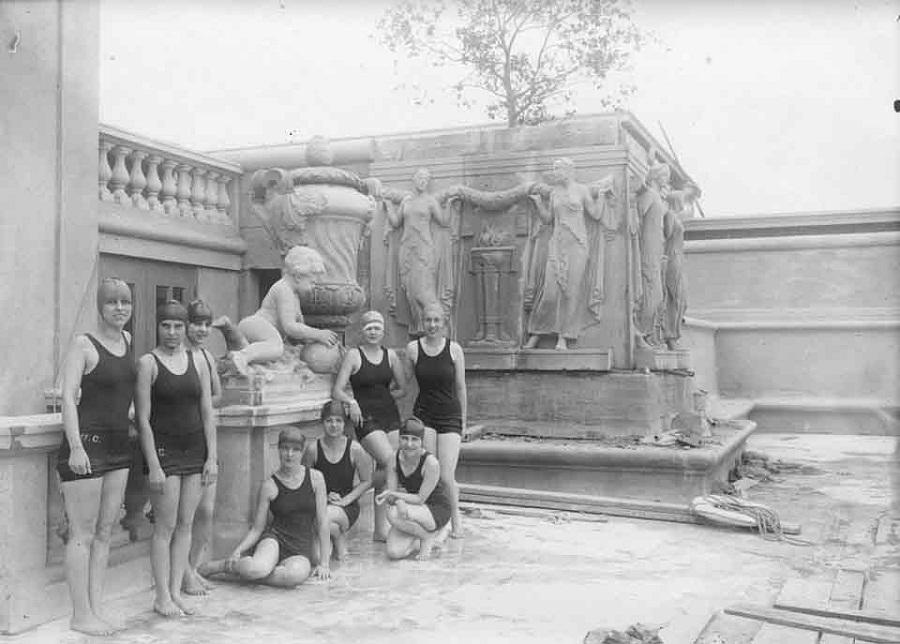 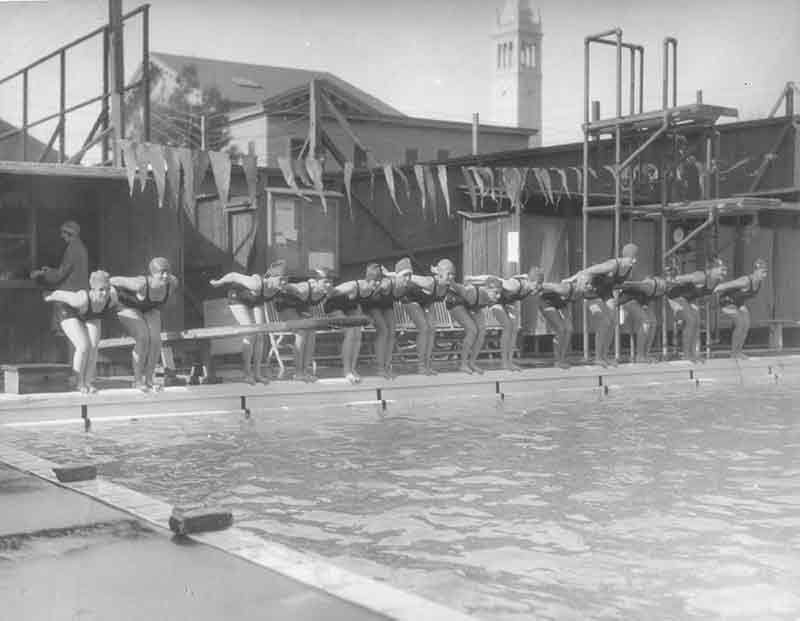 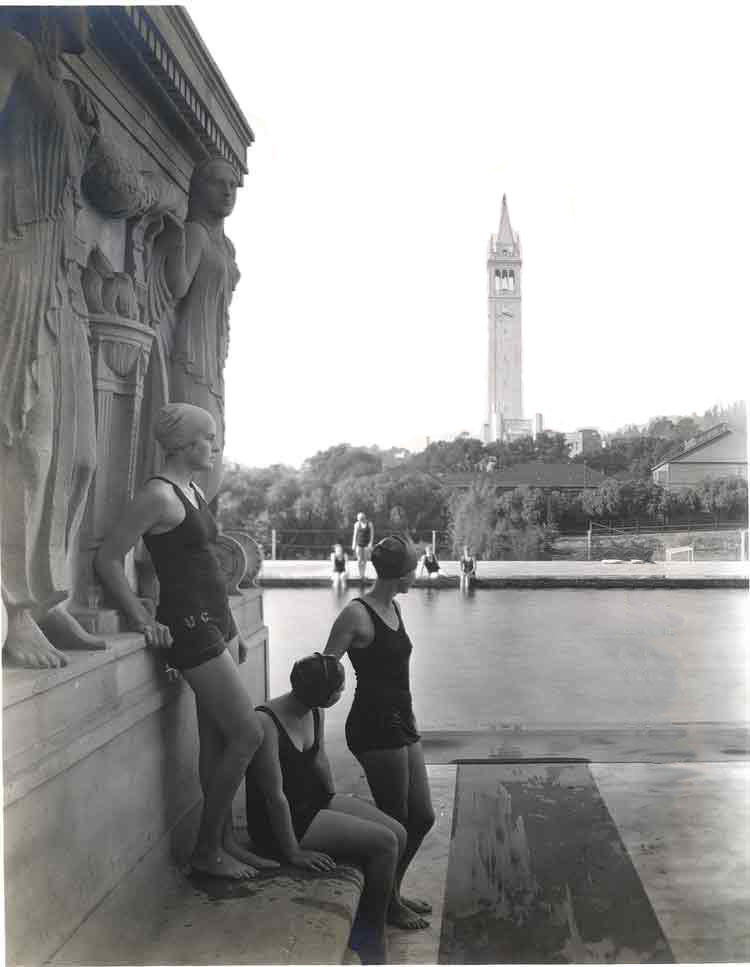 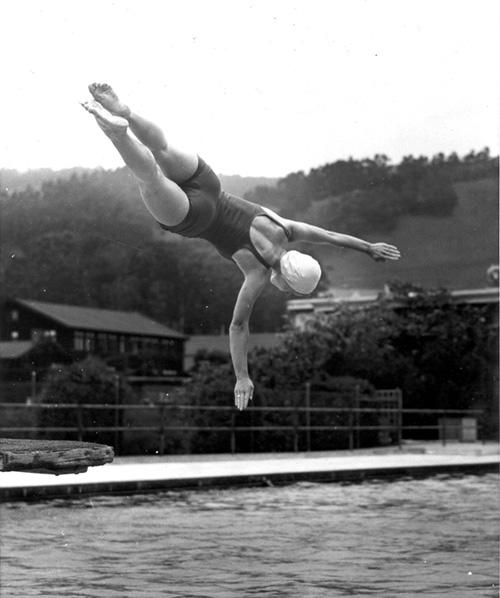 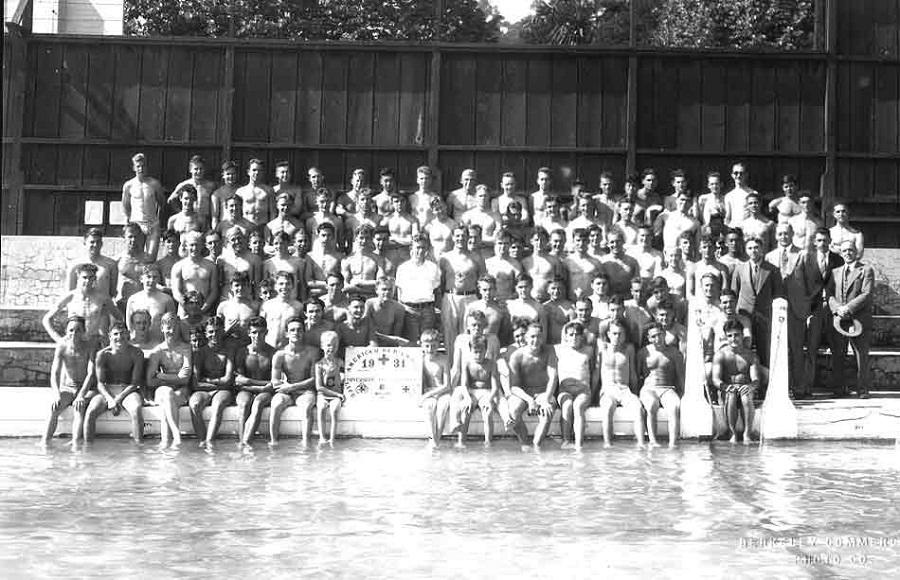 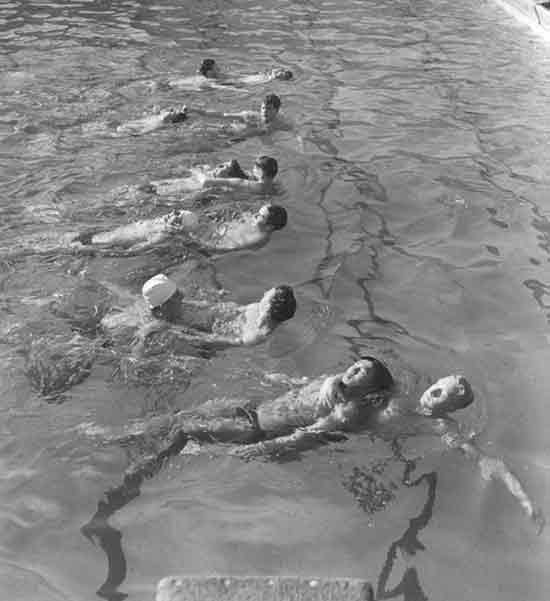 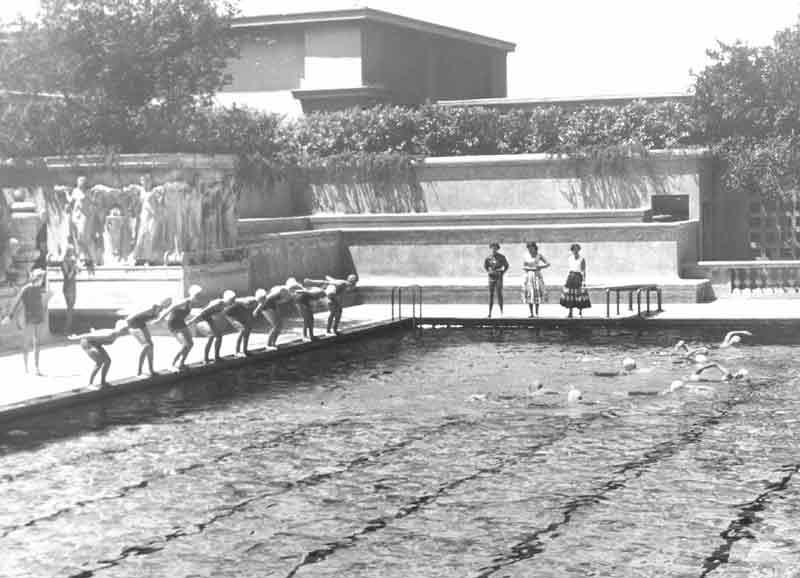 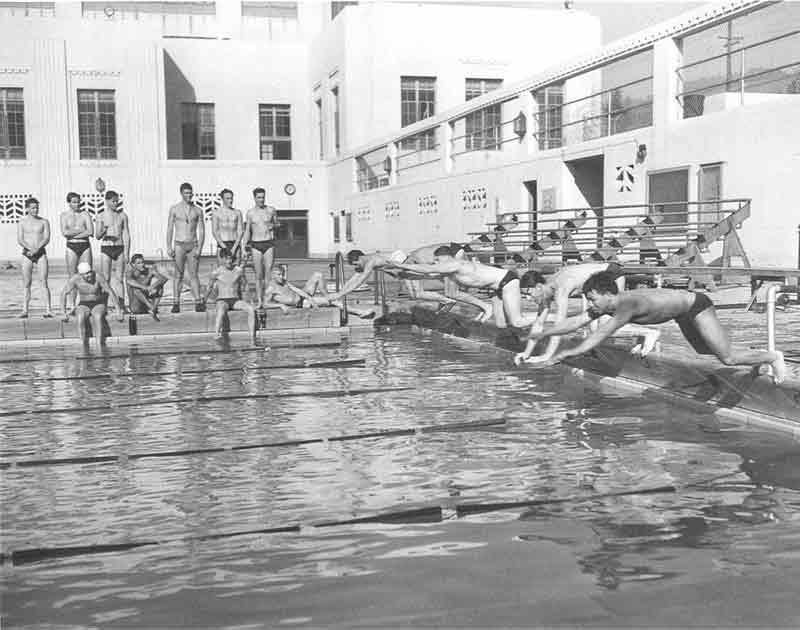 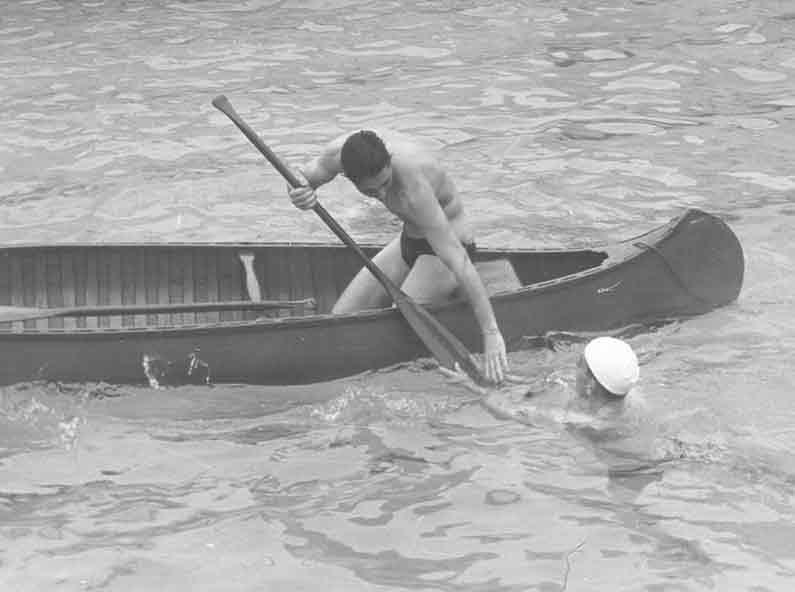 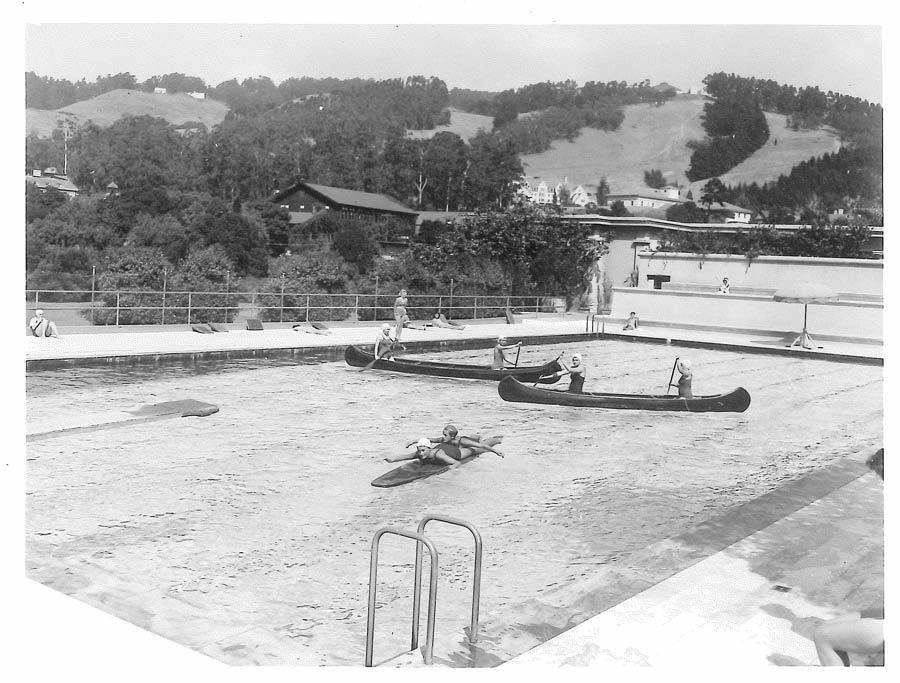